On December 16th E-11 (C-Shift) responded to a carbon monoxide call in their district. After the call was terminated E-11 crew spoke of what they had observed while on this call. A Firefighter with E-11 did some investigating and found out that 3 siblings were residing in this home under government care while waiting to be fostered. They were told that these children had been fostered 4 times in a very short period of time and were just given back again the previous week. They also learned that there was a great chance that these kids would not be receiving anything for Christmas. The above photo shows Station 1 (E-11,L-13 and Tact 1) on Christmas Eve delivering Christmas to these children.

A very special thank you to the Patten family for there monetary and gift donations, along with Station 1 C-Shift crews donations. 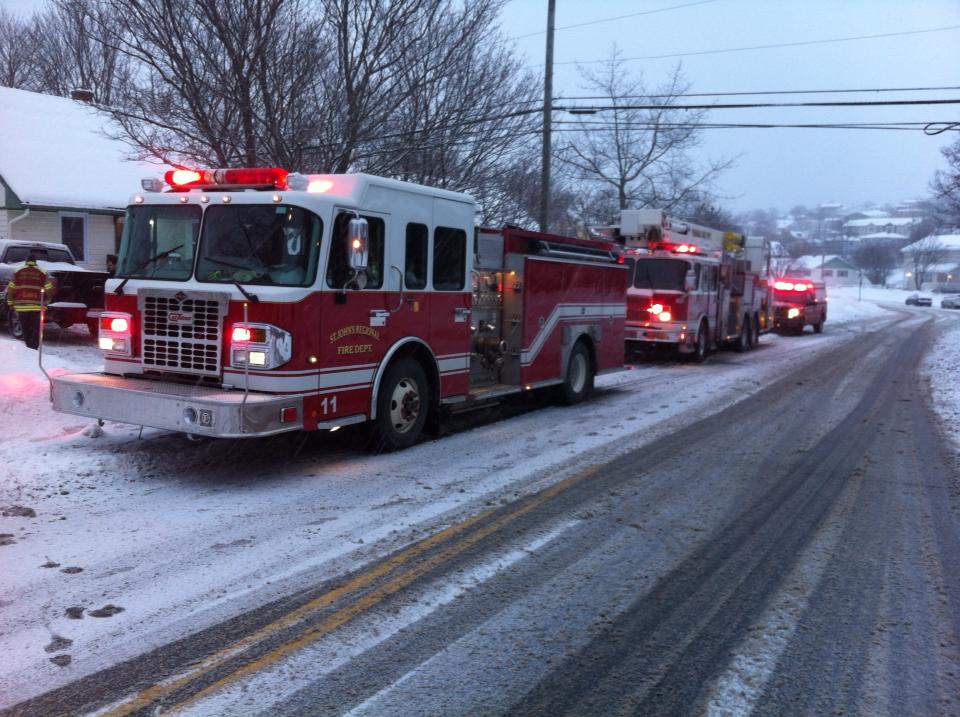 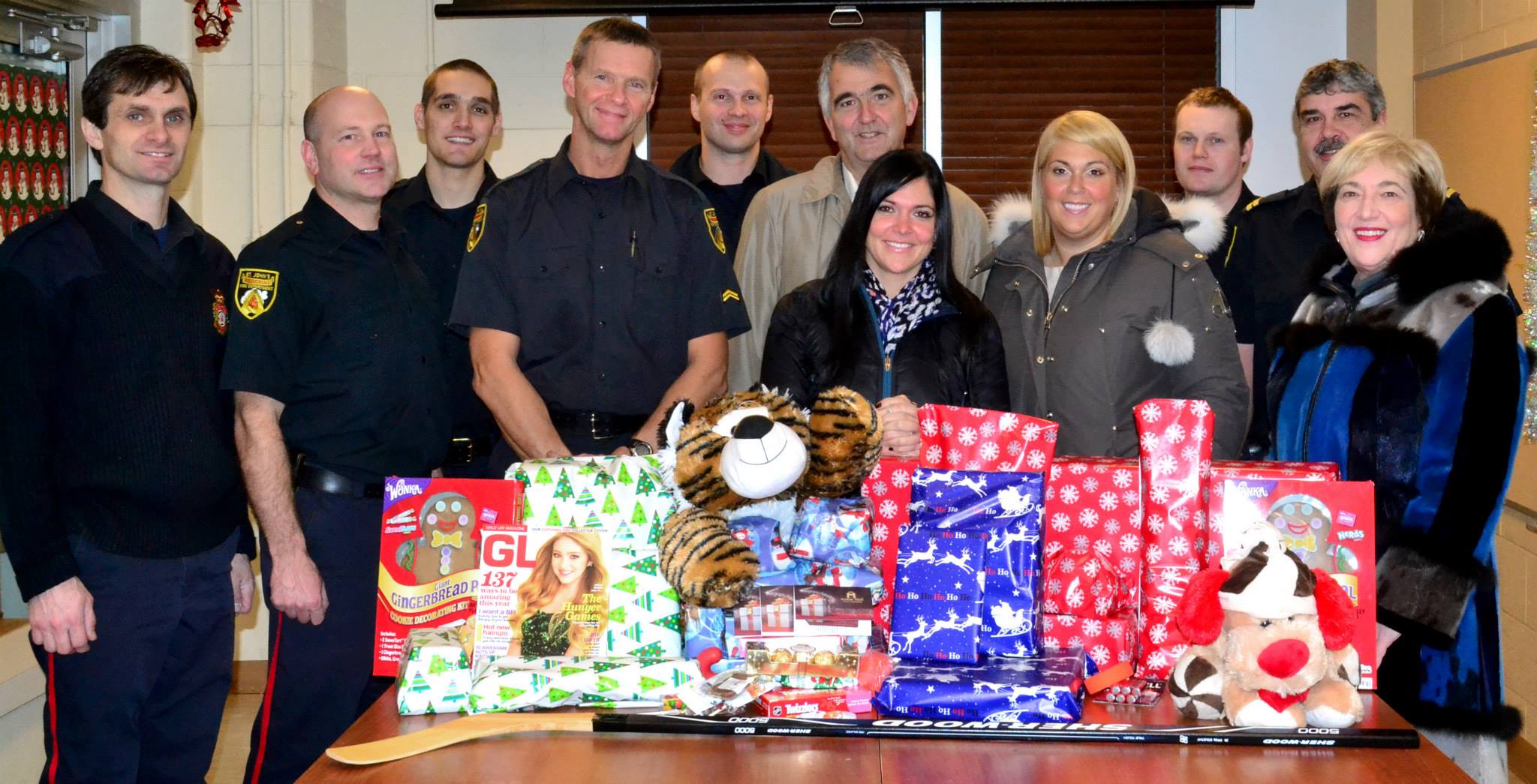