Firefighters were called to a burning house in Paradise late Wednesday afternoon.

Smoke and flames were visible when they got to the abandoned home on St. Thomas Line.

St. John’s Regional Fire Department Supt. Robert Fowler said old, abandoned houses like the one they were working with on Wednesday can be especially dangerous for fire crews. 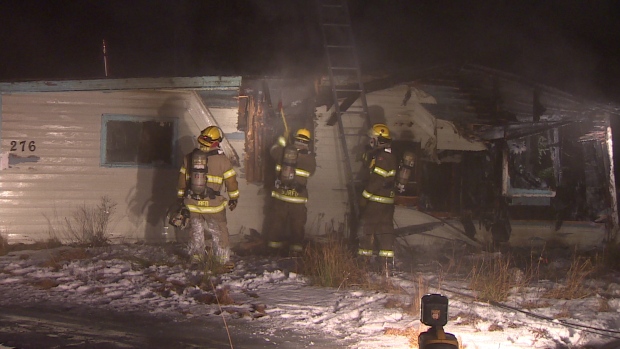